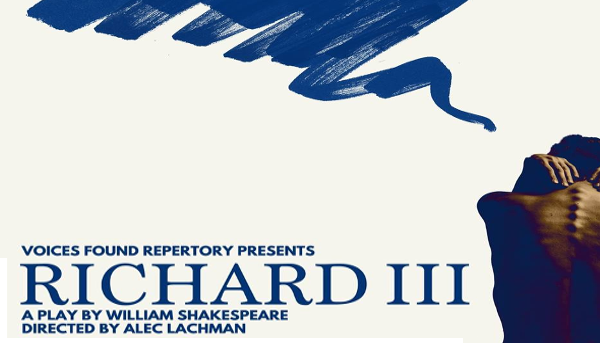 Richard III delivers a sucker punch of psychopathic power struggles with the story of England’s infamous crook-backed king. This is the original House of Cards, as Shakespeare’s chilling historical tragedy charts the meteoric rise of a master manipulator and the price of division in a war-weary nation. Director Alec Lachman combines physical theatre and an original score by Jake Russell Thompson to enhance Shakespeare’s mythic take on one of theatre’s first super-villains, with a female actor in the title role.
After years of civil war, a fractured England has finally arrived at an uneasy chance for peace. But the war's lingering effects on a bitterly divided court are the perfect breeding ground for a new threat: Richard of Gloucester, the new king's shrewd and disfigured younger brother. Brilliant, vindictive, and overlooked, Richard has no intention to fade into his brother's shadow. With his sights on the highest seat in the land, Richard launches a campaign of manipulation and murder against the petty, bickering courtiers. The battle for England's soul has begun.
​Join us for a special LATE-NITE FRIGHT show on February 10 at 11pm! Pay what you can for an extra-chilling immersive experience...if you're not afraid of the dark...
Tickets are available online at http://voicesfoundrichard.brownpapertickets.com, or at the box office (some discounts available only in person).
CALENDAR INFORMATION
​TICKETS
DISCOUNTS
While supplies last
Pay What You Will
All donations are greatly appreciated for late night performance Friday, February 10 @ 7:30
Not available online.
​Hangry Artist/Educator's Discount
Show us you're working in the arts community (eg, bring a program you're listed in) and receive $2 off your ticket!
Not available online.
Student/Educator/Senior
Buy one, get one half off ($9 ea.) with valid ID
​Available online or at the box office.
PRODUCTION INFORMATION
Production Team
Cast
Subscribe to our blog to keep up with the production!